Britt’s Journey as a Social Media Manager and Entrepreneur 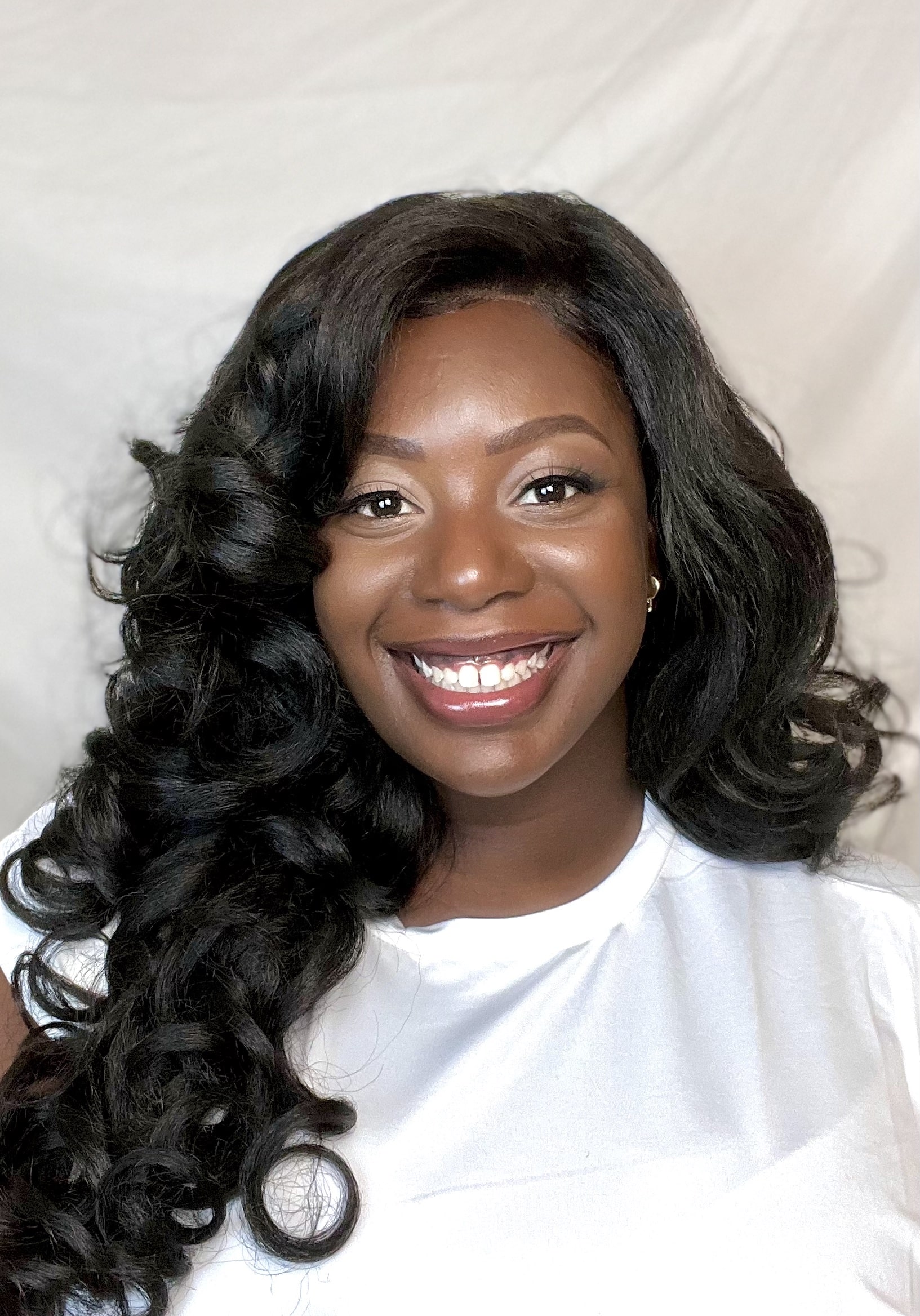 From film and TV production to social media management to candle making, Britt has had a colorful path on her way to becoming the entrepreneur she is today!

Everything started back in college, when Britt was majoring in communications and went to study abroad in Paris.  During this time she learned a massive amount about how to write scripts and film content, and she put those skills to work in vlogs of her trip.  Britt uploaded these vlogs on a daily to weekly basis.  They didn’t get much attention, but that was totally fine with her because they were much more about building consistency and reinforcing what she learned in school.  After finishing her studies, Britt moved back to New York to work in the film industry, which she did for 5-6 years.

New York’s film industry is already quite rough, and Britt didn’t really know exactly what she wanted to do at the time, so she just had fun with it and tried out a little bit of everything. In the film industry, who you know really is everything, so living in New York was a massive luxury for Britt because of the wide range of people she was able to meet.  Just by going out, you never know who you’ll run into.  One time, Britt was having a nice conversation with a lady on a set when a security guard came by and tried to pull her away.  As it turns out, that lady was the entire shoot director and ended up being a great connection for Britt in the future.

Throughout her time trying out all sorts of jobs in the film industry, Britt became a sort of unicorn because of her wide skill set. Content creation requires a particularly wide range of skills, since you essentially have to do everything, so that’s what Britt moved into. Now she runs a social media management agency where she does the full stack of services, from content creation to strategic analysis to content management.  Britt says that ongoing education has been key to her success, with her spending hours listening to podcasts and watching videos about marketing.

If you thought Britt’s skill set was wide, it’s about to get wider, as she also runs an e-commerce business where she sells hand-made candles!  Britt picked up candle making back when she was working on a show in New York when the pandemic happened and everything got shut down.  She wanted a hobby that had something to do with work, so she started to make candles for fun.  Over time, she started to get good and realized that she could make a real business out of selling them, so she spun up her store.  6 months later, the film industry started to pick back up again, but candle orders kept coming, with her producer alone making an order for 100!

2022 was a massive year for Britt, as she closed out the year with a video of her going from making less than $1,000 in January to over $10,000 in December! She has even more big things planned for 2023 as she moves into more of a CEO type of role instead of the person doing all of the ground work.  The digital nomad lifestyle is also in Britt’s plans, with places like Dubai and Paris looking especially nice.  If you’d like to come along with Britt for this journey, you can find her on TikTok @brittsocialmedia, and Instagram @brittsocialmedia! 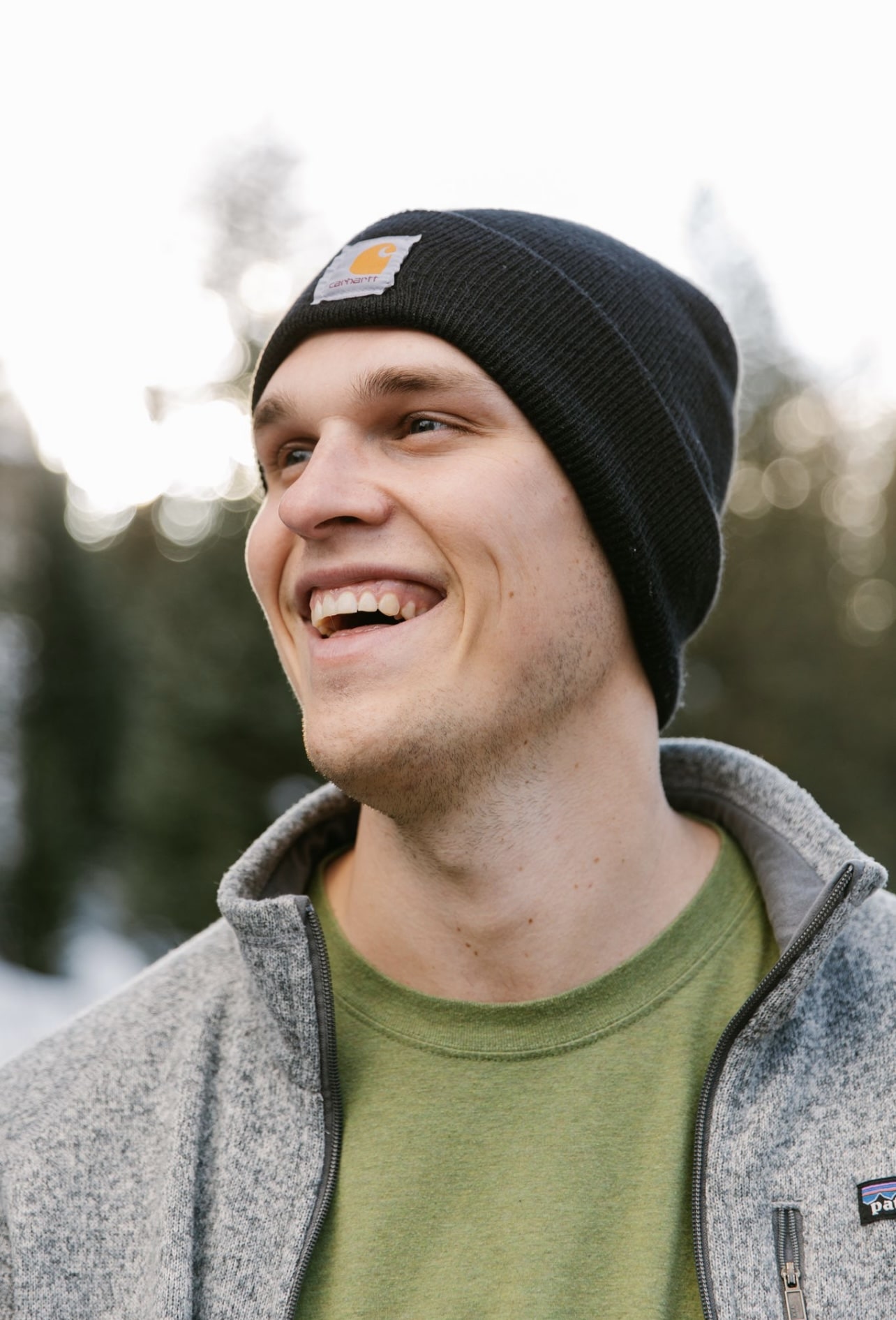 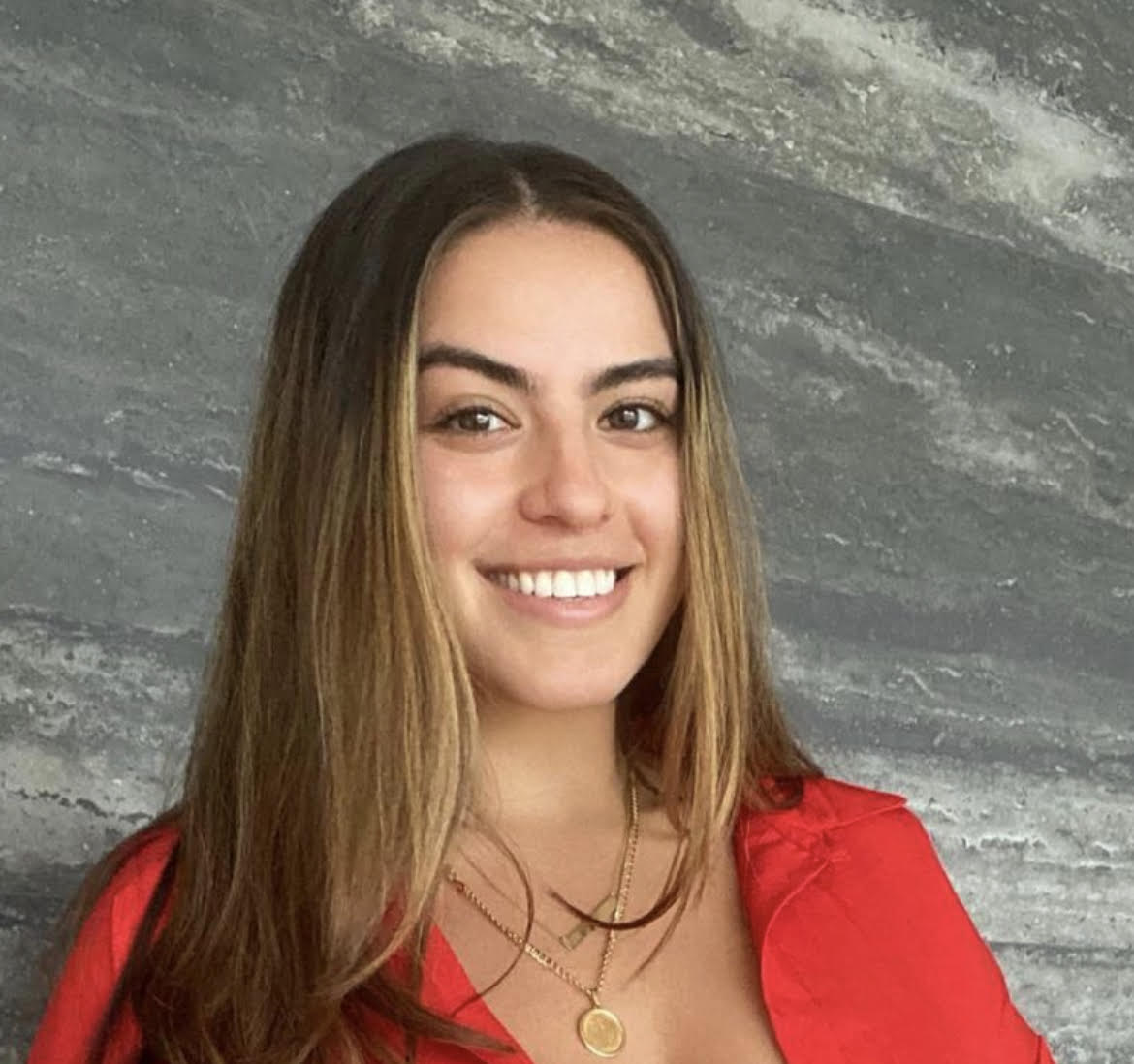